Hypertension is simply high blood pressure. The diagnosis becomes applicable when a blood pressure reading is 140/90 or higher. It is considered to be severe when it is greater than 180/120. Although hypertension can often have no symptoms, if untreated, it can lead to serious health conditions such as heart attack and stroke. 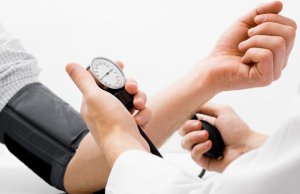 Researchers from the University of California School of Medicine in Irvine conducted a clinical trial in which they used acupuncture to treat hypertension. The treatment protocol used electro-acupuncture. It was administered for 30 minutes once a week for eight weeks. Electo-acupuncture involves running a mild electrical current between two acupuncture needles whilst they remain in situ

The key findings of the clinical trial are as follows: