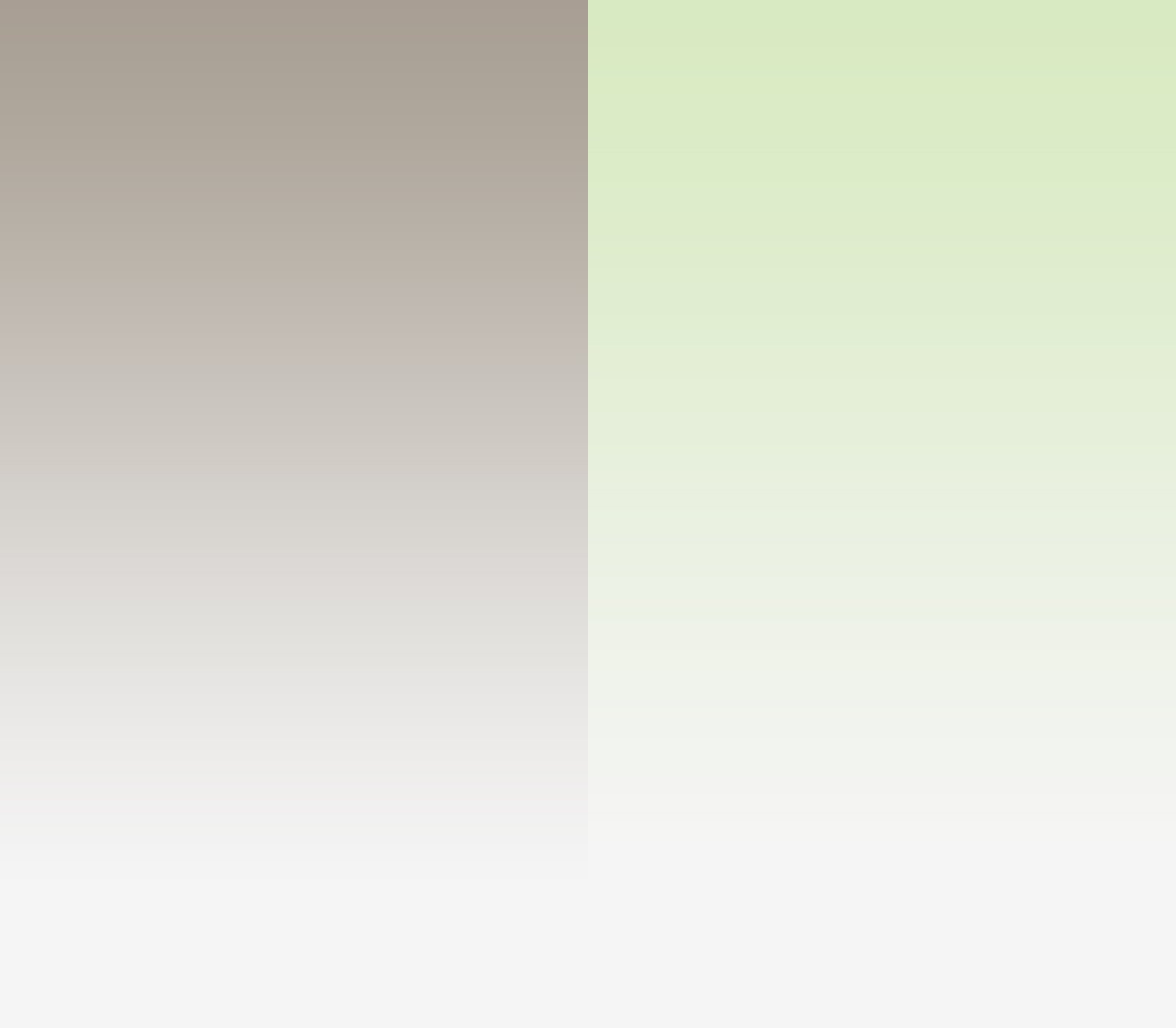 The Element of Metal 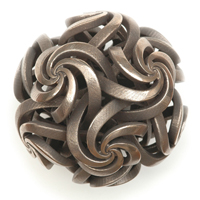 Out of all the elements, metal is the one which fits less neatly into the Five Element model. The early Chinese Medicine texts explain the Taoist notion of metal as being able to be moulded and hardened. This appears to be counter intuitive given the organ which relates to metal are the lungs. The most likely natural element to be associated with the lungs would be with air. Imagery of a breeze, lightness and movement would be more fitting than “moulded and hardened”. The element of air is however not recognised in Five Element Theory.

Following are examples of how the element of metal is interpreted within Chinese Medicine theory.

Yin Organ: The Lungs – The lungs are related to metal. Treatment of metal related imbalances may involve treating the lungs.

Yang Organ: The Large Intestine – Treating the element of metal can also treat imbalances associated with the large intestine.

Climate: Dryness – The lungs are easily affected and taken out of balance by dryness.

Colour: White – A pale-white complexion can be indicative of an imbalance in the metal element.

Taste: Pungent – food and/or herbal medicine which is pungent will benefit the lungs.

Sense Organ: The Nose – A dry nose or sneezing can be indicative of a lung imbalance.

Tissues: Skin – A weakness in the function of the skin (for example spontaneous sweeting) can be indicative of a metal imbalance.

Emotions: Sadness/Grief – Excessive sadness and/or over grief can lead to the element of metal to become unbalanced.

Sounds: Crying – Crying happens when grieving or sadness. These in turn may cause the metal to become out of balance.